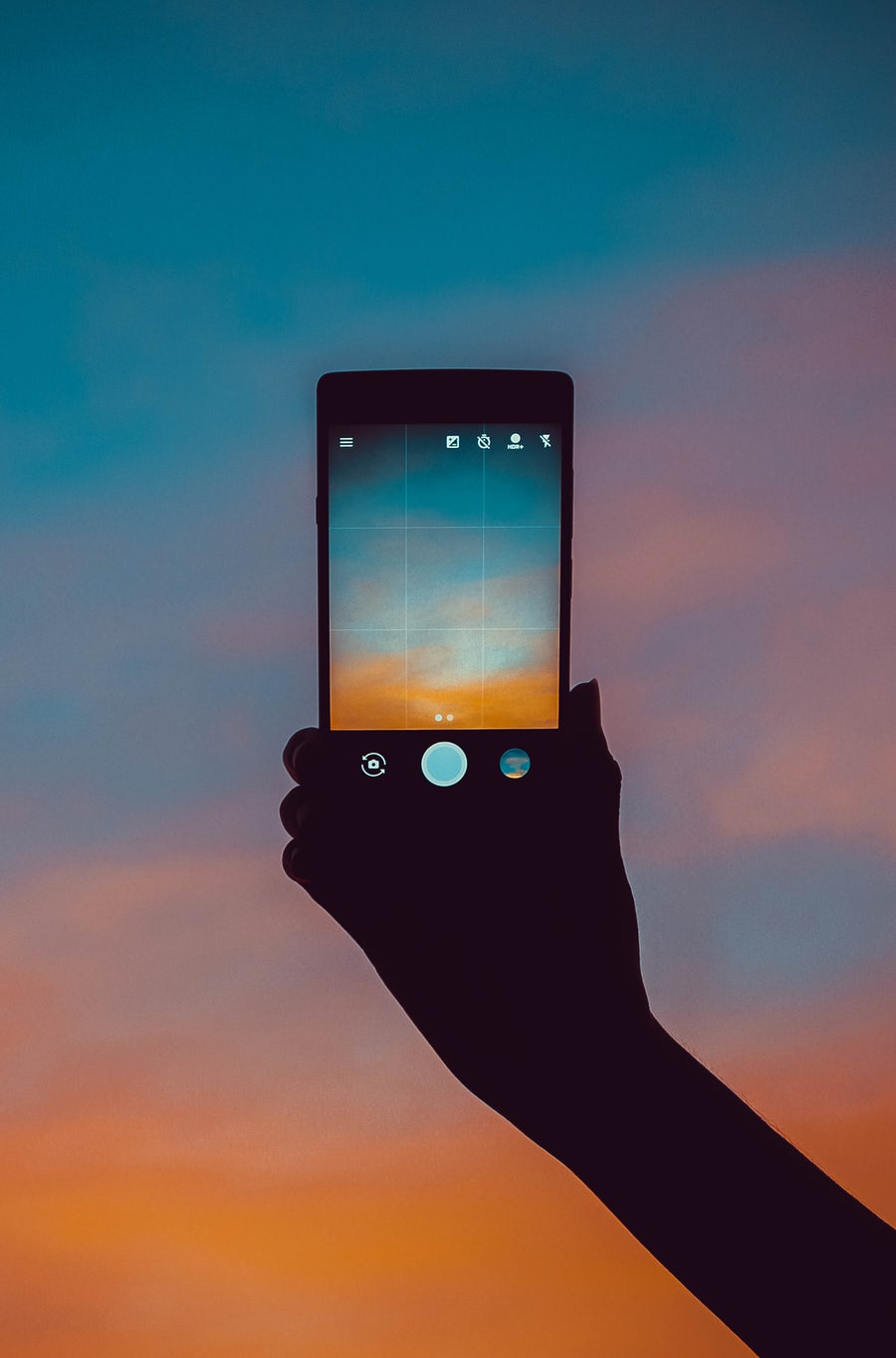 How to Use Facebook Live in a Digital Marketing Strategy

n today’s marketing world, everyone is on Facebook. From the biggest brand to the local ice cream shop, everyone is utilizing the immensely popular platform in their social media marketing strategy to gain new customers and increase brand exposure and consumer relations. Although the platform already does provide services such as advertisements and analytics, there is now a new feature that has everyone buzzing.

Video live streaming is the latest tool Facebook has acquired in its already impressive array of marketing tactics. Although other live streaming sites have been around for a while such as Meerkat and Periscope, what makes Facebook Live immensely different boils down to numbers. Facebook sees 1.13 billion active users each day. Periscope, which is owned by Twitter, has a total of 10 million users and has about 2 million daily active users.

With brands already having an established presence on Facebook, it is no wonder that many are dipping their toe into the live streaming pool. But, how can brands or anyone really make it on Facebook Live? The answers are much more simpler than most would believe.

One of the best ways to make sure your Facebook Live broadcast does well is alerting users that you will be streaming. Although Facebook will notify users that you are going to stream, creating a notification can significantly boost viewership. That status alone will have garner some engagement and that engagement will spill over to the stream and may bring viewers who are not even fans of your page.

Scheduling is key for creating any effective social media marketing campaign and live streaming is no different. By creating scheduled posts, you are telling your viewers you are committed to the live stream and the notification that comes before the actual stream reinforces that idea as well.

Focus On The Bigger Video

Any and all digital marketing services are implementing video marketing into the strategy one way or another. The average user watches about 32 videos a month and over a third of all Internet usage is dedicated to watching videos. Where Periscopes streams last for 24 hours, Facebook’s service stays on the page for however long the user wishes it to stay. With this in mind, the content of the stream has to not only create engagement when it does go live but also have lasting appeal on the page. By having a clear focus, users will be more likely to stick with the stream and those who missed it or happen to stumble upon it, may still watch it without feeling they missed anything at all. A great example of a brand really utilizing Facebook Live is Tastemade, the popular food and travel site has almost 20 million likes on their Facebook page and their streams are incredibly popular.

They are giving viewers a glimpse into a culinary world they may not have ever seen with world class chefs. Facebook as a platform has always been great for behind the scenes footage and Facebook Live is capitalizing on this even more now. There is also the adorable Tiny Kitchen which was already popular but truly capitalized because of Facebook Live. All these videos can be viewed at any time and they are still being viewed and commented on even after the stream is over.

Creating content that is evergreen is just one side of how to successfully use Facebook Live, another is actually engaging with viewers when the broadcast is on. While the stream is happening, there will be no doubt many viewers commenting and engaging with it. In order to keep viewers to commit to the stream, broadcasters will need to hear out those who are commenting. An example of this would be to host an interview.

As we’ve said before, a focused broadcast is essential to create something that will be seen over and over again and interviews must have the same feeling. But, what makes live stream interviews so unique is that now anyone who is watching may have a chance to get their question answered and their voice heard.

Facebook is already experimenting with a timeline on the video that shows when the most viewers and engagement occurred during the broadcast. With this, we can safely assume that many streams will see an incredible boost in engagement during the first few minutes. But, to keep that engagement going, brands are going to have to hear what people are commenting on and use it during the stream.

While doing a Q&A style of interview, do not be hesitant to use questions that are being asked by viewers. Engaging with the audience is just as important as creating something that will engage the audience. When viewers note this, they will be more likely to comment more and continue watching. Taking suggestions about the broadcast and applying to the following live stream will also show that you are committed to your audience and they will be much more committed to you as well for hearing them.

The Revolution Will Not Be Televised

Although we are still in the early days of live broadcasts, it is safe to say that streaming will not just be used in social media marketing strategies but by everyone. The most popular Facebook Live video of all time does not even feel like a typical one. The cultural phenomenon that is Chewbacca Mom is the most viewed broadcast so far for the social media website and introduced millions to streaming service. Many go live during protests, when breaking news hits or even when there is a press conference.

The endless possibilities of the service only emphasizes the point that brands must find their own voice while still respecting and engaging the voices of their audience. Facebook is about audience engaging with audience and the new streaming service brings out this sentiment perfectly.

So, in order to truly capitalize on Facebook Live, brands have to create content that shares their voice as well as the voice of their audience. The videos also have to have lasting appeal on the page so that anyone who visits it may watch them without feeling like the content is dated. Reminding viewers that a broadcast is about to happen and creating a schedule out of it will let viewers know that the brand is committed to the broadcast service. Do not forget to engage with your audience and most importantly, do not let their voices go unheard. They are the reason why you are doing these videos so hear what they have to say and respond accordingly. Every brand has a unique voice and style but when it comes to Facebook Live, every brand must utilize that style in a way that truly entices their audience. 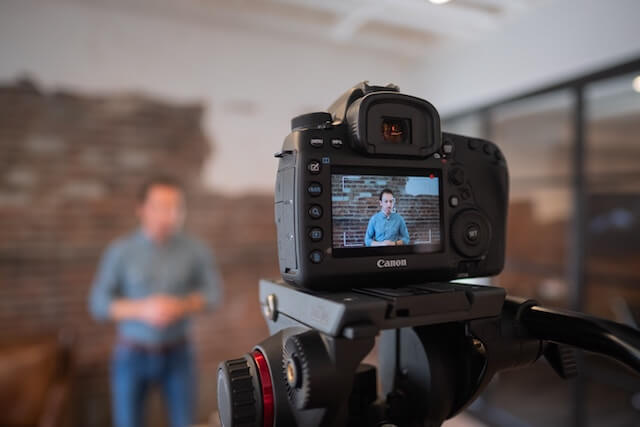 What Type of Videos Are Successful on Social Media? Pros and Cons and a Tools List.

The aim here is to grab attention early; as people tend to lose interest fast. The attention span of an average human being is just about eight seconds. 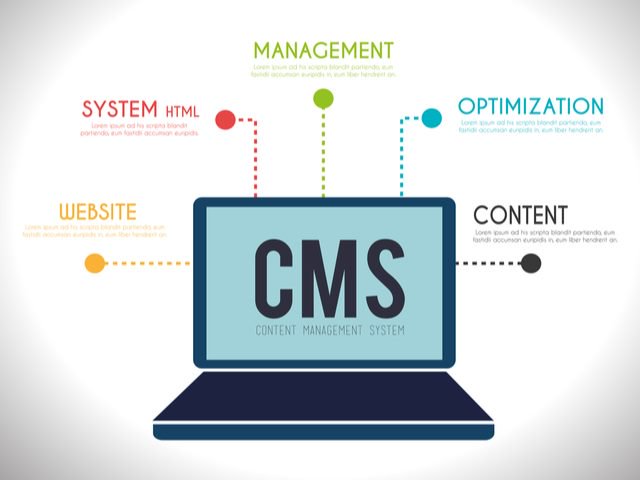 Choosing a CMS Your Organisation will Love

Having to choose the correct content management system is a lengthy task. 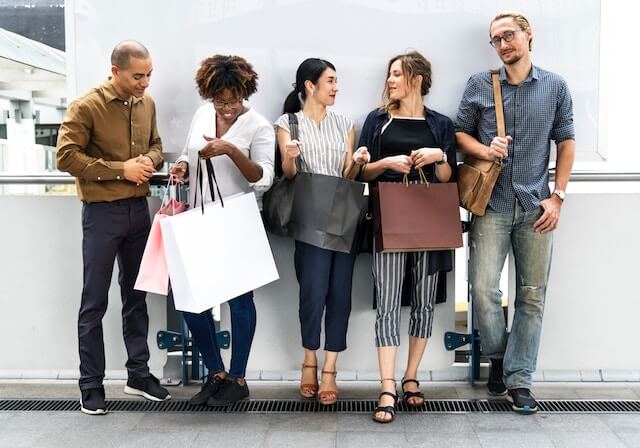 Welcome to Funky Howler.  We are an all encompassing, hand picked team, creating digital marketing solutions for an ever changing marketplace. We pride ourselves in getting things right to the finest detail, while delivering an exceptional standard of service for a great price. No project is too large or small - it's the relationship we build with your business that matters.  Contact us to discuss your requirements - we look forward to hearing from you.