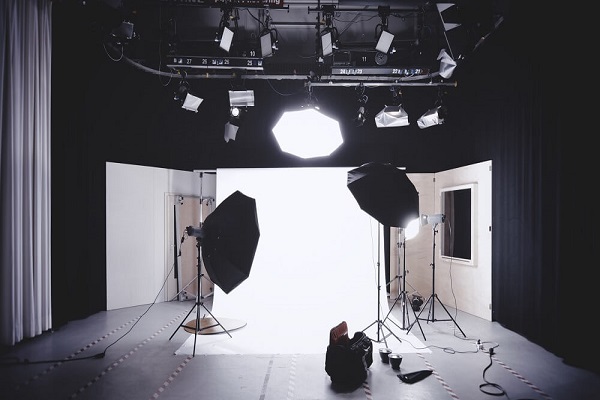 How Social Celebrities Play an Important Role in Boosting Sales

elebrities are broadcasted all over the mediaverse.

Newspaper headlines, magazine covers, billboards, radio shoutouts, cover photos, subway ads, brochures  ̶  you name it, they’re on it. The lavish lifestyles of the rich and famous are inevitably exposed to the public eye, which means that whatever they’re wearing, wherever they’re going, and whoever they favor, is just as publicized as they are.

Using celebrities to further the reach of your brand has been an age old tradition and, with the digital age, it’s been taken to new heights. Even when consulting with your local creative digital agency, you’ll see their advice is the same: social celebrities play a pivotal role in boosting sales because of their influence, hence they should definitely be included in your most recent content marketing plan.

It Comes With the Territory

Social celebrities are influencers on a much larger scale. From artists like Rihanna to pro sports players like Cristiano Ronaldo, these superstars have been raised in the spotlight. Actors, actresses, directors, vloggers, and even doctors make the cut. Living under a microscope means the public recognizes every little detail of your daily life. With so much attention being put towards their lifestyles, celebrities get offered endorsement deals regularly.

Attaching your brand to a life in the limelight not only increases awareness, it increases your bottom line. In Johannes Knoll and Jorg Matthes’ study, “The Effectiveness of Celebrity Endorsements: A Meta-analysis”, they state:

You’re expanding the reach of your brand and building stronger connections with your audience by giving them a face they can connect to. On top of that, you’re also targeting your audience more precisely because every celebrity fits into a specific niche and so do their followers. Let’s say you’re thinking of expansion but don’t know where to begin, or how this new demographic will react. You don’t have to strike a billion dollar deal with LeBron James (unless you’re Nike) or use an expensive creative digital agency, you can start on a smaller social influencer scale.

YouTube stars are a good bet because you can negotiate a contract with them to sponsor one of their videos, and in turn they advertise your product for you. Generally, vloggers also have great engagement rates with their followers, so all you have to do is scroll down for an honest review. Integrate these digital celebs into your content marketing plan to not only boost your sales, but your engagement as well.

An example of this kind of relationship would be with Simple Skincare and Jenn Im of Clothesencounters on YouTube. With nearly 2 million subscribers on YouTube and a net worth of $900 thousand she may not compare to the Beyonce’s and Jay-Z’s of the world, but she certainly has clout with her audience. Her work with Simple Skincare has extended over a year now and her subbies are just as tied to the brand as they are to her. 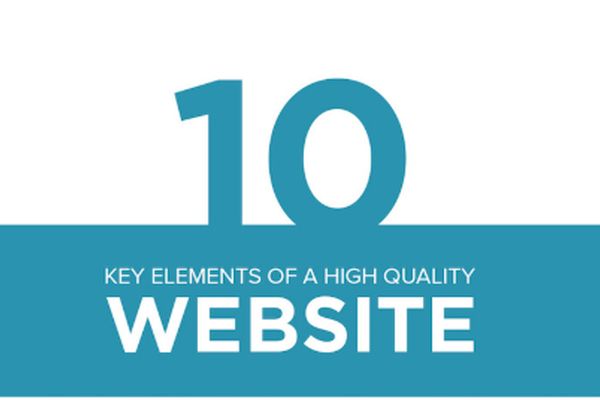 When customers want to find you, are search engines offering your website as a top result? 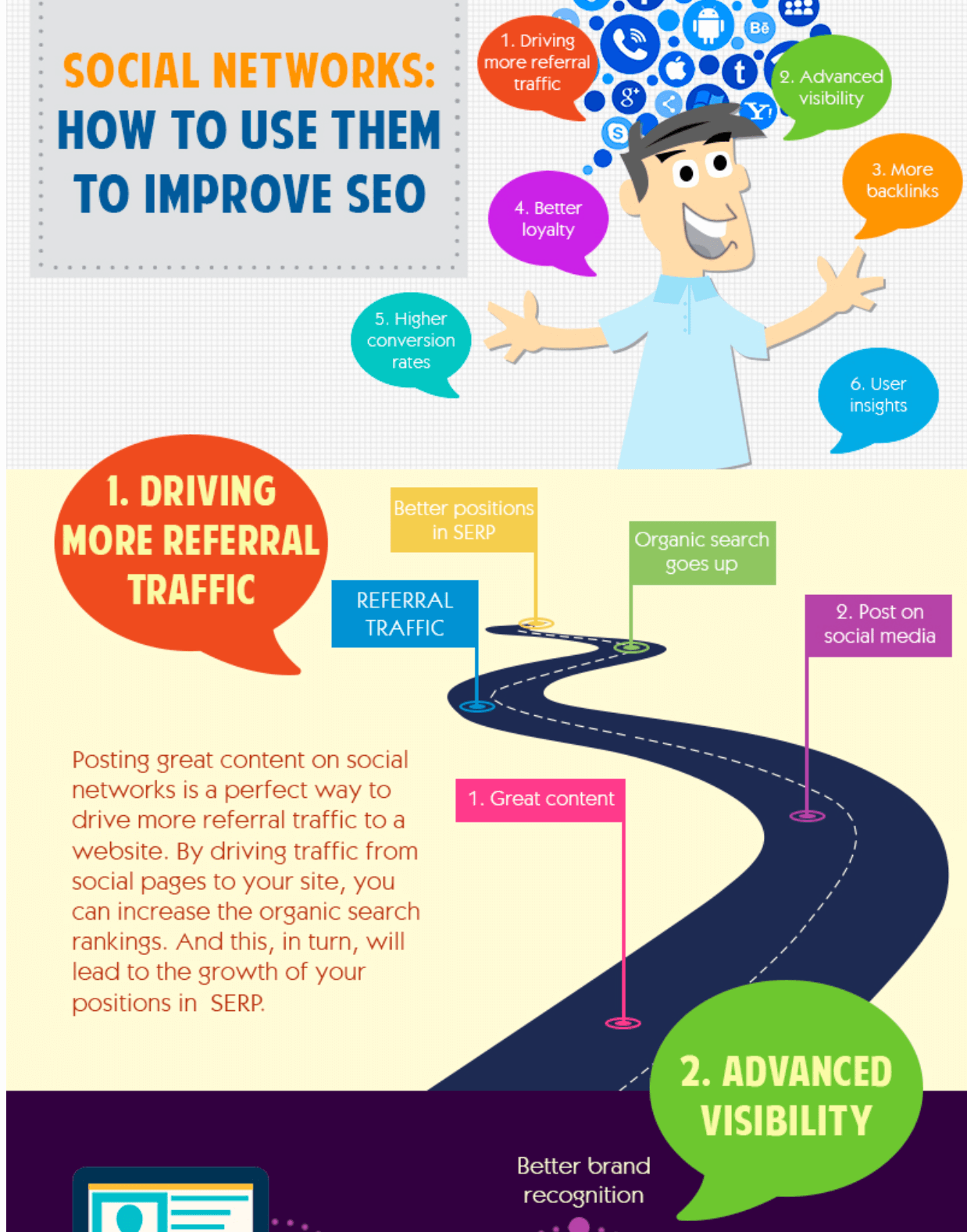 Ways you can utilize social platforms to get more reach, more engagement, and more traffic to your site which are absolutely Google ranking factors. 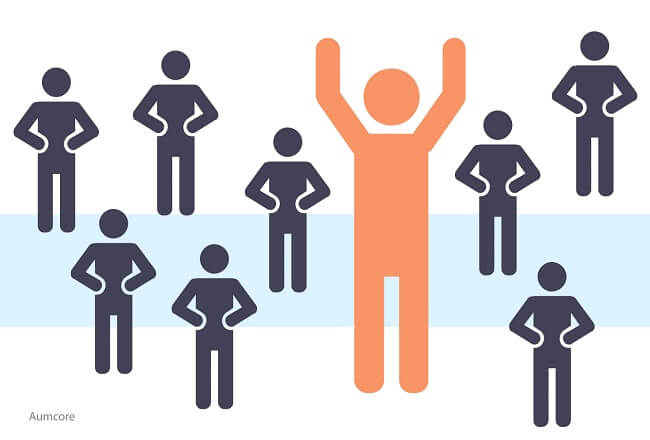 Business is all about branding. It isn’t just the logo or the color scheme; it’s every first impression.

Welcome to Funky Howler.  We are an all encompassing, hand picked team, creating digital marketing solutions for an ever changing marketplace. We pride ourselves in getting things right to the finest detail, while delivering an exceptional standard of service for a great price. No project is too large or small - it's the relationship we build with your business that matters.  Contact us to discuss your requirements - we look forward to hearing from you.